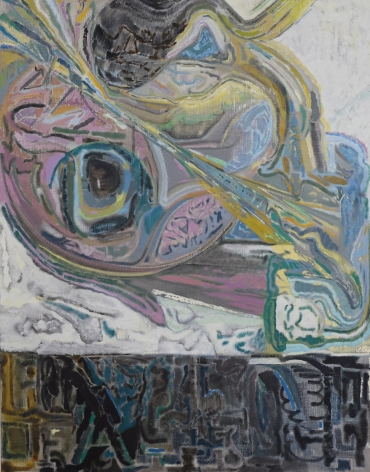 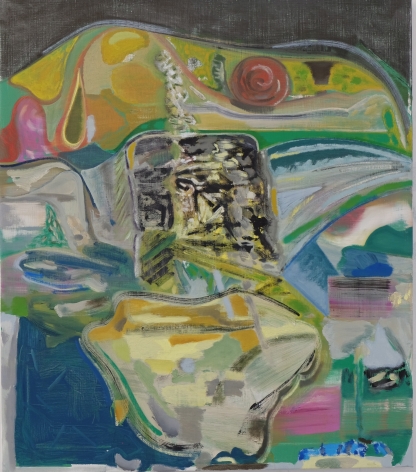 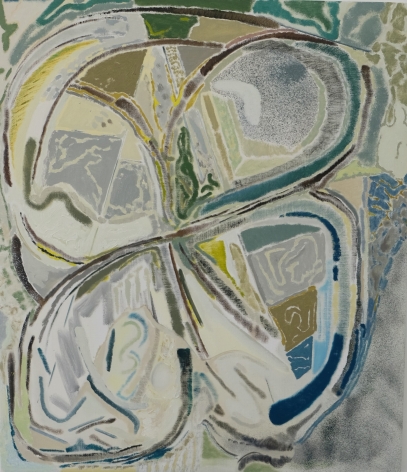 Daniel Noonan (b. 1974, Melbourne) attended the Victorian College of the Arts, University of Melbourne, where he received a Bachelor of Fine Arts (Painting) in 1997. Through the late 1990’s and 2000’s Noonan exhibited in various solo and group shows in Melbourne and Sydney, during which time he was a member of the artist collective “DAMP" before relocating to New York in 2005. He has held recent solo exhibitions at Dutton, New York; Tristian Koenig, Melbourne; Crossley & Scott Contemporary, Melbourne; and Kaliman Gallery, Sydney, as well as a recent group exhibition at ACCA in Melbourne entitled "Painting. More Painting". An upcoming group show of drawings will be held at BEERS London. His work is held in collections of Artbank (Australia); the National Gallery of Victoria (Australia); the collections of James Mollison AO; John McBride; Joyce Nissan Collection; and private collections in the United States and Europe. Noonan lives and works in Brooklyn, New York.